A FEW WORDS ABOUT US

Our head chef believes there are three main facets of running a good restaurant: First is hygiene, second is fresh and healthy food, and third is service. With this belief, he decided to create his own restaurant brand Neko in Carlow Town, Ireland, at the end of 2020. 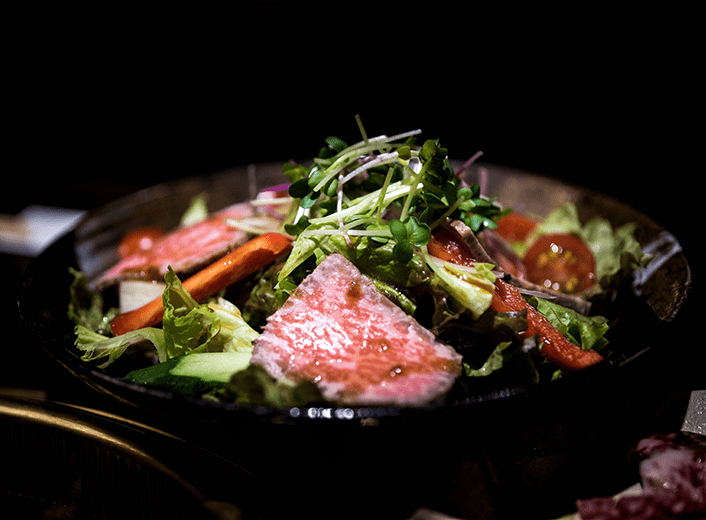 Neko Asian Street Food focuses on Asian cuisine with diverse flavors, insisting on a fresh soup base boiled for 4 hours a day, and cooking methods without artificial flavors or enhancers. Using fresh seasonal ingredients to reproduce the hometown flavor of Malaysia and the heartwarming authentic cuisine from all over Asia.

We are located at friendy Carlow city! 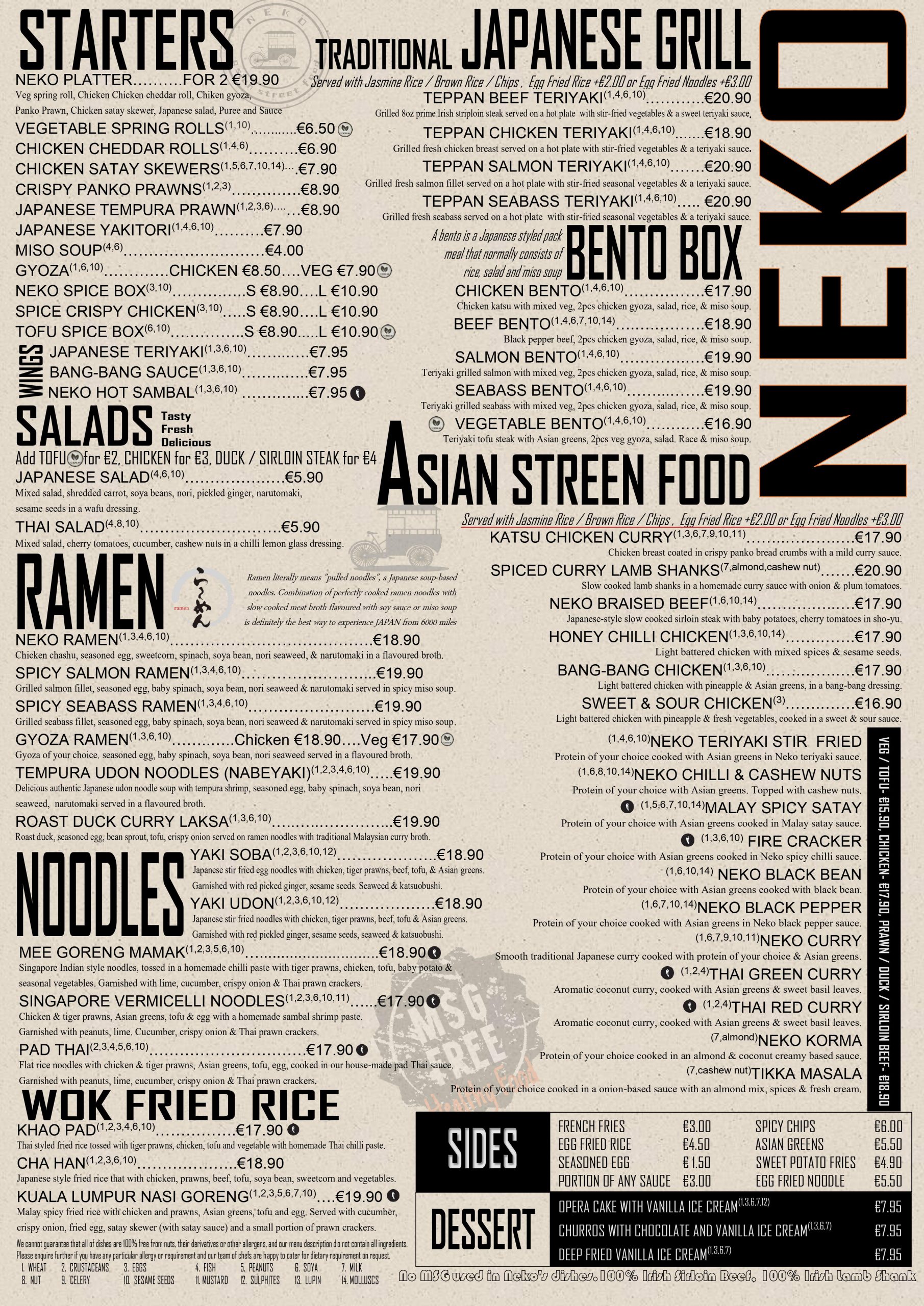 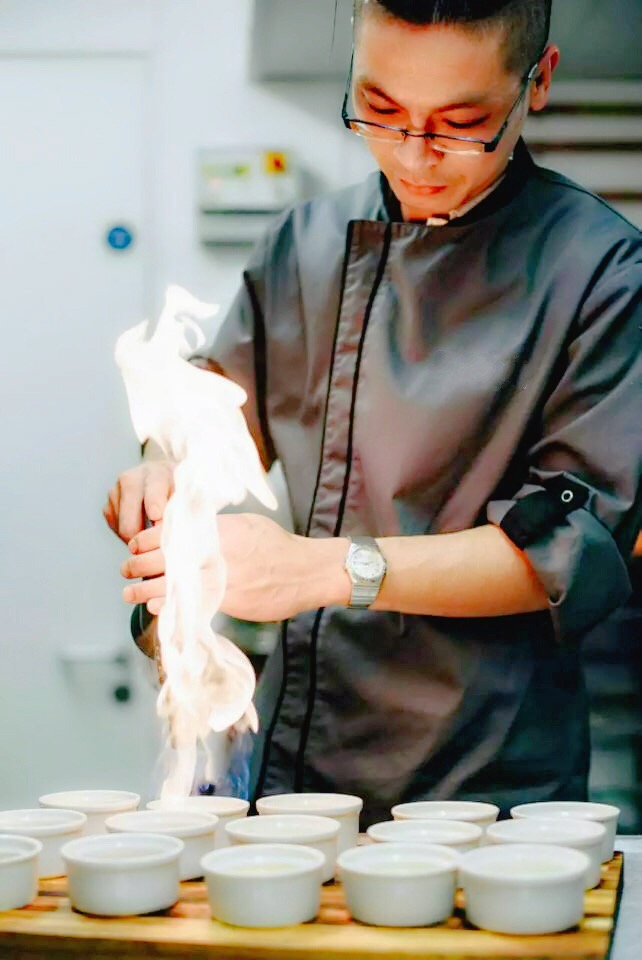 Simon Lim, a Malaysian-born chef comes from a family of cooks. He has more than 20 years of the professional experience, gleaned from travelling and working all over the world.

Simon has been fascinated by cooking since he was a child, helping his parents in the kitchen at the age of 8. At the age of 16, he began to travel to the major cities of Malaysia to learn different cooking methods and skills. Simon was only 18 years old when he was appointed as the Dessert Chef of the Singapore Resort Hotel.

In 2001, he decided to go international, stepping out comfort zone. First, he visited Tokyo, Japan, where he studied exquisite Japanese cuisine with professional Japanese chefs for three years. He also went to work as a chef in a hotel in Melbourne, Australia, to improve his seafood knowledge. After which, he moved to Thailand, delving deep into Thai Local food culture.

In 2006, Simon worked as a chef in a number of well-known Irish restaurants, specialising in Asian cuisine, including Chinese and Thai cuisine, Japanese sushi, teppanyaki and other delicious dishes. He also devoted himself to French cuisine for nearly four years, under the Michelin chef ,where he learnt how to use the original flavors and characteristics of French ingredients. Simon’s passion for cooking has led him to an appreciation of careful timing sequences, while providing delicious healthy dishes to customers.

Four years ago, as an executive director, he joined the largest buffet restaurant in Dundrum Shopping Centre, Ireland. The restaurant covers an area of 590m2 and has nearly 1,000 customers a day serving more than 150 types of dishes. During which time, Simon achieve a professional qualification in Food Safety Management Systems. As Simon’s desire was to lead the restaurant in the most contemporary food hygiene methods.

We are happy to return to indoor dining!!! We continue to follow HSE COVID safety measures for the protection of our staff and customers.

We will confirm your reservation via Email as soon as possible!